That for me is the joy of London . There is always an exhibition that looks interesting on , so it is no surprise perhaps that I went to another exhibition today. This one was at the Courtauld Gallery which is in the lovely Somerset House. The building itself is a treat , the closest thing I think London has to Paris and with 2 exhibition spaces and 2 fantastic cafes. 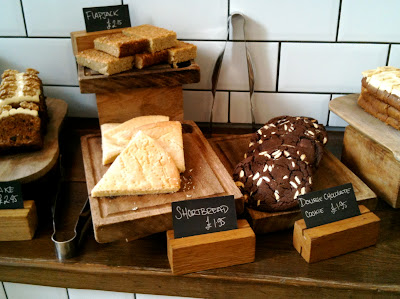 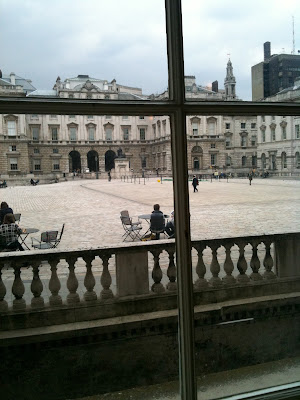 Today we visited the wonderful Tom's Deli which is all about fresh British food and tastes as good as it looks. Then onward and upwards to the Mondrian and Nicholson In Parallel. Turns out before Nicholson was a Cornish and St Ives painter, he was in London. In Hampstead no less.In fact on the very road that Gwenneth Paltrow lives now. He struck up a friendship with Mondrian before the Second World War and on the commencement of hostilities encouraged Mondrian to move to London and Hampstead. I had never considered that the obvious admiration for Mondrian's work a much older and more established artist at that point came out of a friendship and an artistic relationship.Also it was interesting to see Mondrian's art in the context of being in France with it's vivid blues and yellows and Nicholson's more sludgy greys and browns and his all white works working in London with its rain and all grey skies. It was only a small exhibition but perfectly formed . A quick whip round and then my Art buddy and I headed up to Hampstead to pick up the kids from school. Sychronicity. 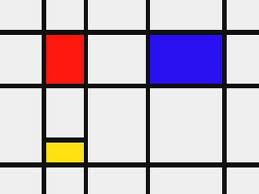